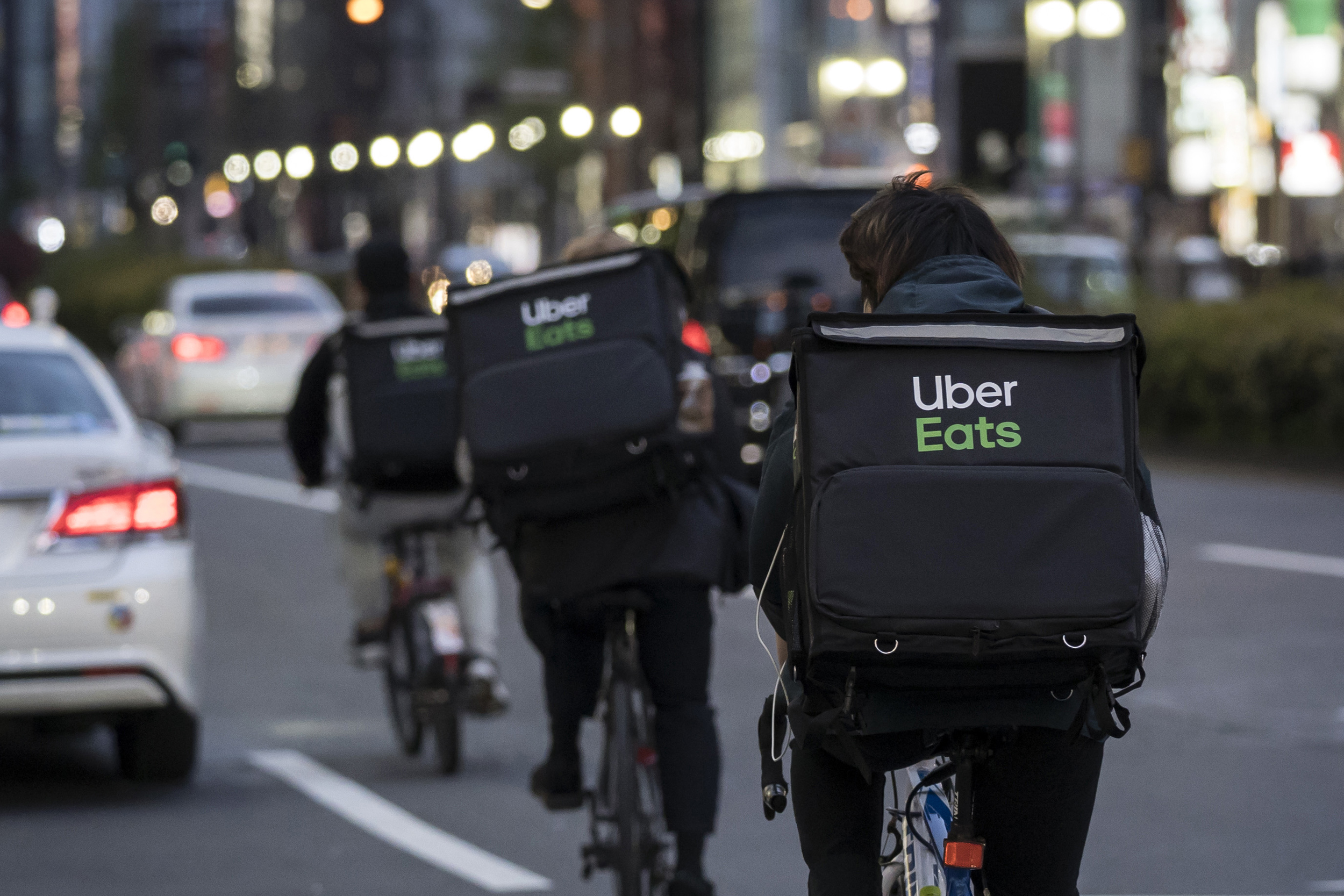 Uber will allow users in Ontario, Canada, to place orders for cannabis on its Uber Eats app, marking the ride-hailing giant’s foray into the booming business, a company spokesperson said on Monday.

Uber Eats will list cannabis retailer Tokyo Smoke on its marketplace on Monday, following which customers can place orders from the Uber Eats app and then pick it up at their nearest Tokyo Smoke store, the spokesperson said.

Uber, which already delivers liquor through its Eats unit, has had its sights set on the burgeoning cannabis market for some time now. Its CEO Dara Khosrowshahi told media in April the company will consider delivering cannabis when the legal coast is clear in the United States.

With more than three years into Canada’s legalization of recreational cannabis, the country is trying to fix its ailing pot market, where illegal producers still control a large share of total annual sales.

Cannabis sales in Canada will total $4 billion in 2021 and are forecast to grow to $6.7 billion in 2026, according to data from industry research firm BDS Analytics.

Asked about the possibility of expansion into other Canadian provinces, or in the United States, an Uber spokesperson said there is “nothing more to share at this time”.

“We will continue to watch regulations and opportunities closely market by market. And as local and federal laws evolve, we will explore opportunities with merchants who operate in other regions,” the Uber spokesperson told Reuters.

Last year’s pandemic-induced stricter mandates and lockdowns spurred demand for cannabis-related products from customers who were stuck at home with limited entertainment options.

Some Tesla drivers report being locked out during server outage

Apple will start letting you fix your own iPhone

What’s an NFT? Behind the boom for digital collectibles