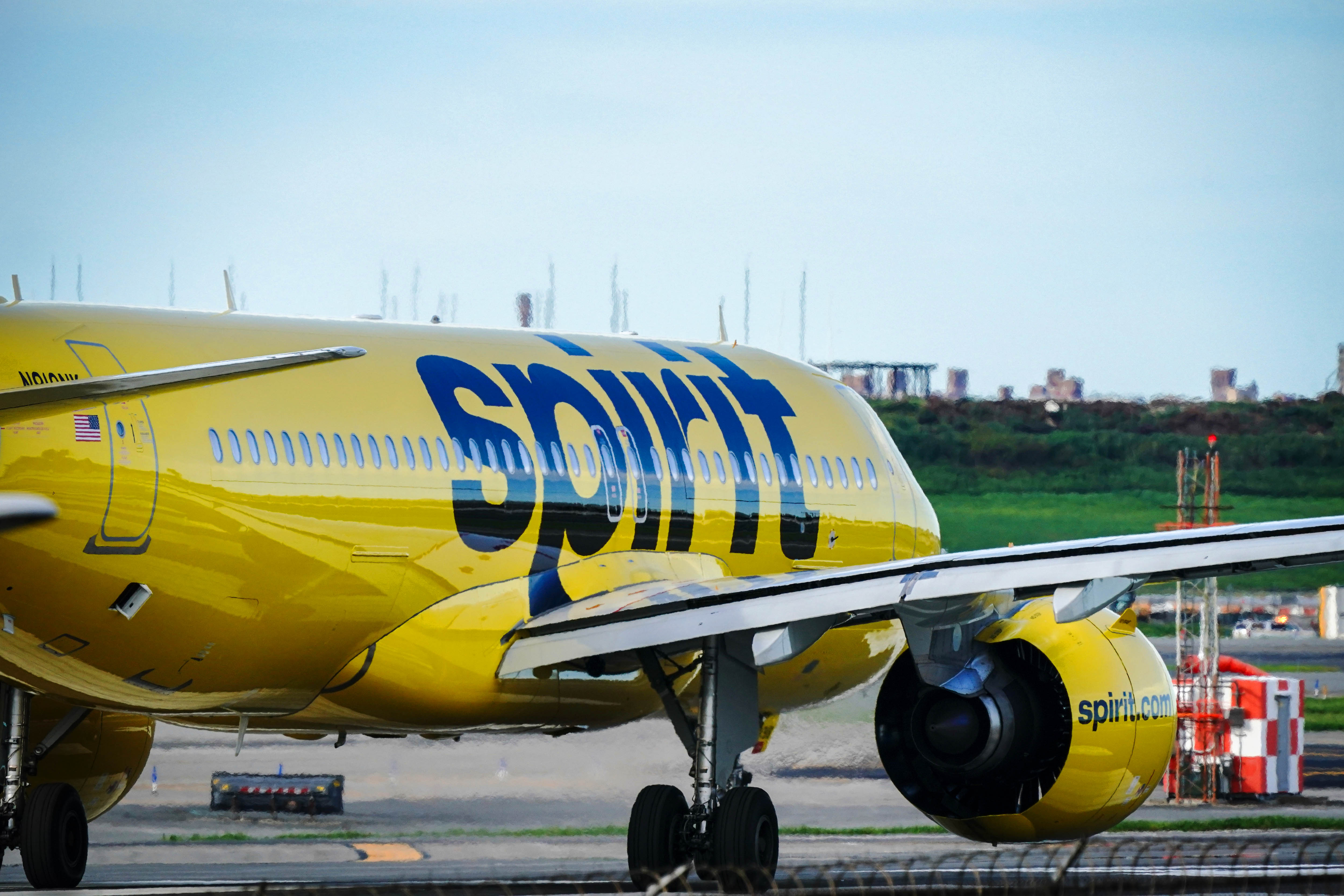 Spirit Airlines said Monday the cancellation of more than 2,800 flights over an 11-day stretch this summer cost the budget airline about $50 million in lost revenue and caused spending to soar.

The airline said the service meltdown that started in late July and a rise in Covid-19 cases are causing more last-minute cancellations and softer bookings.

Spirit said that it will reduce flights — it called the moves “tactical schedule reductions” — for the rest of the quarter, which ends Sept. 30.

With all the cancellations, and now fewer flights for the next six weeks, Spirit estimated that its third-quarter revenue will range between $885 million and $955 million, or 4 percent to 11 percent below the same quarter in pre-pandemic 2019.

Spirit’s cancellation numbers have returned to more normal levels. However, the airline said that recovering from the crisis caused expenses to climb.

The airline said it paid to put some stranded passengers on flights operated by other airlines, and covered their hotel stays. It also incurred higher labor costs, such as overtime.

Spirit forecast that its third-quarter operating expenses will be slightly above $1 billion — an increase of up to 20 percent over the third quarter of 2019.

The Miramar, Florida-based airline made the disclosures in a regulatory filing after the stock market closed Monday.

The airline’s shares fell more than 2 percent in after-market trading.

Spirit said it canceled 2,826 flights from July 30 through Aug. 9 as it dealt with “overlapping challenges” including bad weather, airport staffing shortages, and crews being stranded far from their assigned flights.

On some days during that stretch, the cancellations amounted to more than 60 percent of the airline’s schedule.

CEO Ted Christie apologized for the disruptions, which affected tens of thousands of customers around the country, while portraying them as out of character for the airline.

“We believe the interruption was a singular event driven by an unprecedented confluence of factors and does not reflect systemic issues,” Christie said. He said Spirit has made investments “to be one of the most efficient and reliable airlines in the U.S. industry” and is taking steps “to make sure we maintain that standard.”

In recent years, Spirit has scored in the middle of the pack or better for on-time arrivals, as tracked by the federal government. It was third-best last year, behind only Hawaiian Airlines and Delta Air Lines.

However, Spirit has struggled with a high rate of consumer complaints for many years. In 2019, it had the highest rate of complaints among 16 airlines in rankings compiled by the Transportation Department. It improved to 12th out of 16 last year.

Homebuyers turn to baby boomer parents to help with purchases