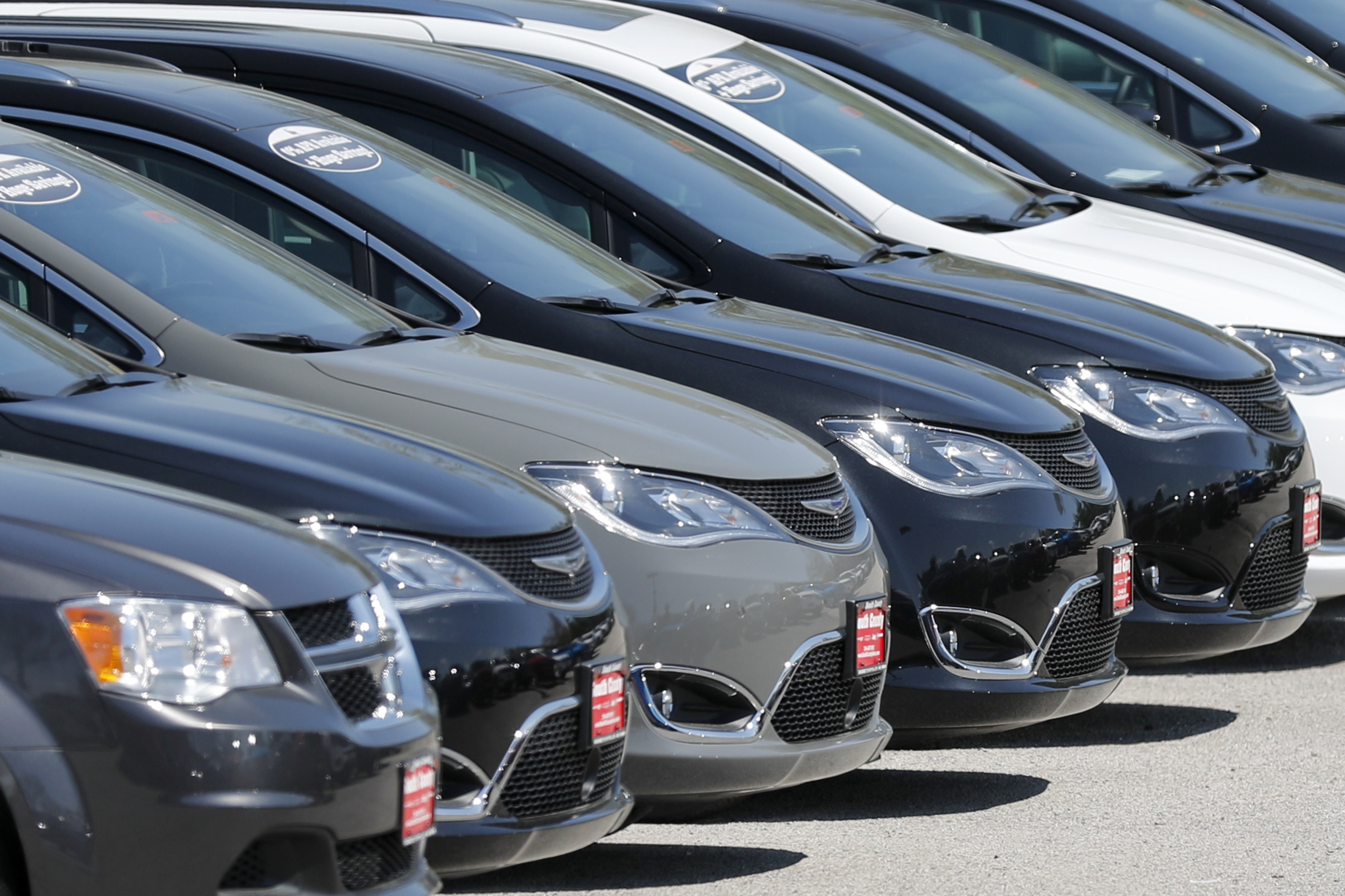 After tumbling to recession-era levels during the early months of the pandemic, the auto market roared back with a vengeance early this year. Dealers are struggling to find product to sell, fueling surging prices all around. With few new cars on showroom lots, motorists have been snapping up whatever used cars they can find.

Josh Frankel, a New York-based financial consultant, found that his leased 2018 Jeep Compass was worth $18,000 on the used car market — nearly $3,000 more than the buyout value in his lease contract. So rather than turn the SUV back in, Frankel struck a deal to sell it to a used car wholesaler.

“It couldn’t have been easier,” he said by phone. “I didn’t have to lay out a penny. He came to my house, I handed him the keys and got a check.”

“Lease buyout prices were set three years ago, when dealerships never thought used car prices would be this high.”

The folks who determine residuals are normally quite good at it, said Michelle Krebs, principal auto analyst with Cox Automotive. But they didn’t count on a combination of Covid-19 and a crippling shortage of semiconductor chips.

“Lease buyout prices were set three years ago, when they never thought used car prices would be this high,” Krebs said.

As a result, many lease customers are buying out their leases and then immediately reselling the vehicles. And, like Frankel, pocketing the difference.

In June, he went online and found Carvana offering $36,400 for the truck, a handy premium over the $29,000 buyout value. It was a deal he couldn’t refuse.

“I wouldn’t have believed it if it didn’t happen to me,” said Grueninger, who wound up netting almost $8,000. “Who would pay that much?”

While such deals can be tempting, Krebs warned that buying out a lease doesn’t always work so well. “The lease laws vary widely state by state,” she said, stressing that “people need to do their homework as to what the laws are.”

That was advice Nicola and Joe Pariseau of Atlanta could have used before they decided to buy out the lease on their Volkswagen Tiguan and then resell it. At first glance, it seemed like a great move, but they hadn’t calculated into the equation the $1,800 in taxes they had to pay the state before transferring the title.

“We thought we were golden. But in the end, we wound up losing a few hundred dollars,” Joe Pariseau said.

Nicola Pariseau added, “It ended up being a fiasco.”

There are other reasons to think twice before buying out a lease vehicle and then reselling it. The big question is — what next? If you already have another car, you could be in great shape. But if you need to turn around and buy another vehicle, your profits might be fleeting.

Debbie Mazza was “counting down the days” until she could end her 2018 Toyota Camry lease, especially when she “found my car was going for $5,000 more than what my lease said it was worth.”

But before she completed the buyout, Mazza realized that she would need to replace the Camry with something else. When she started checking with dealers, she discovered that everything she wanted was either sold out or going for a lot more than she had expected.

So Mazza has decided to wait, at least for now, until she finds what she wants — even if she doesn’t make a profit on the Camry.

Consumers with cars, trucks or crossovers with leases that are about to end should keep several things in mind:

Paul A. Eisenstein is an NBC News contributor who covers the auto industry.

A record amount of Americans are quitting their jobs due to...