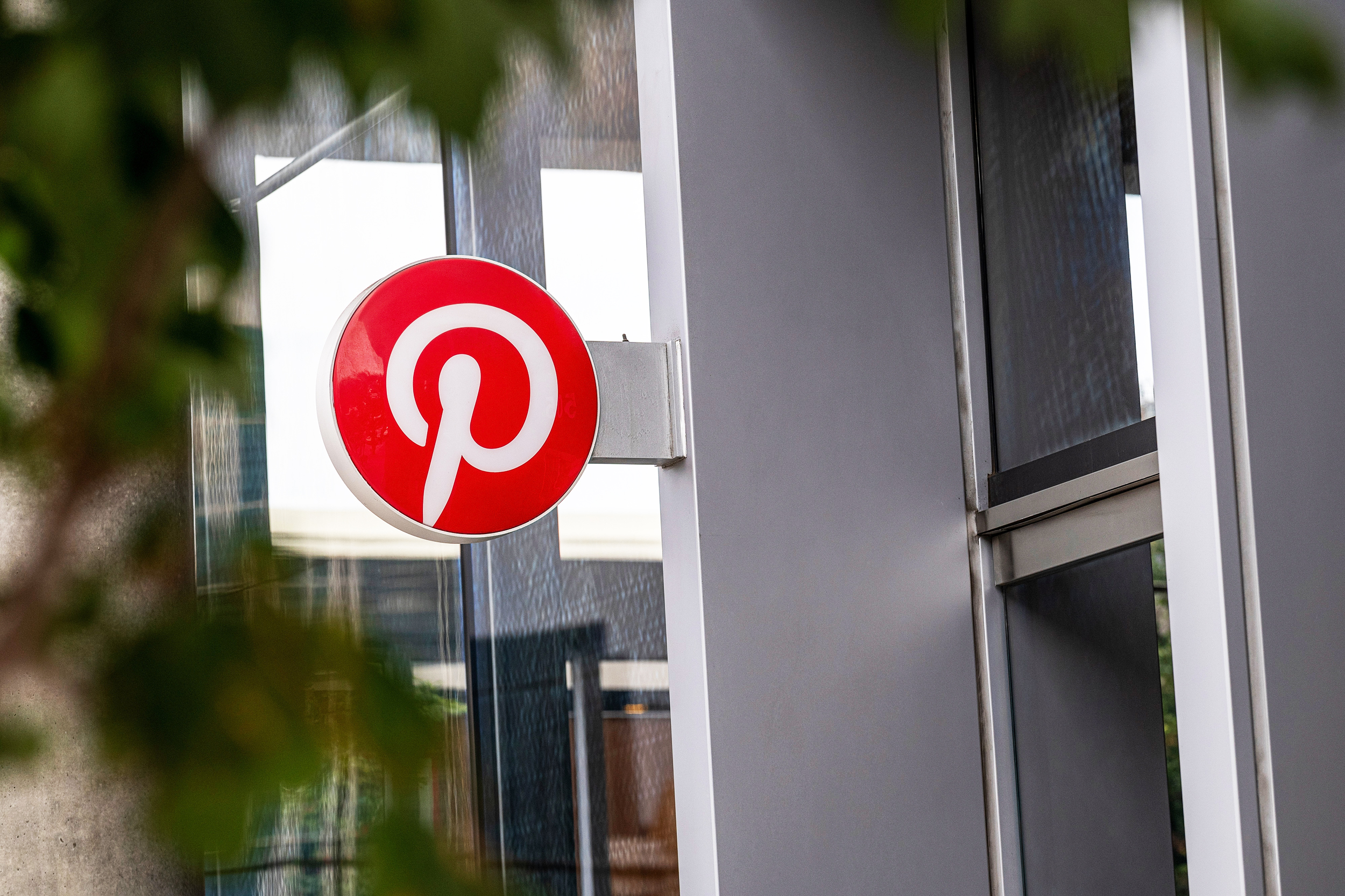 Pinterest on Wednesday settled a shareholder lawsuit alleging that top executives enabled a culture of discrimination.

Financial details of the settlement between Pinterest, a popular social media platform for sharing images, and the shareholder, the Employees’ Retirement System of Rhode Island, were not shared publicly. As part of the agreement, the company is releasing former employees from nondisclosure agreements in cases of racial or gender-based discrimination.

Pinterest, which is based in San Francisco, is also committing $50 million to a series of reforms to increase diversity, equity and inclusion across the company, which was founded in 2008, and its product.

“We pushed for these sweeping reforms to support Pinterest’s employees with a fair and safe workplace, and to strengthen the company’s brand and performance by ensuring that the values of inclusiveness are made central to Pinterest’s identity,” Rhode Island General Treasurer Seth Magaziner, who acted on behalf of the Employees’ Retirement System of Rhode Island, said in a statement.

In a statement emailed, a Pinterest spokesperson said: “We’ve reached a resolution with certain shareholders who raised concerns and filed derivative lawsuits concerning the allegations made last year about the company’s culture. Since that time, we have been working hard to ensure that our culture reflects our goals and values and today’s resolution, including the earmarking of $50 million in diversity, equity, and inclusion, reinforces our unwavering commitment.”

The reforms target allegations made by Ifeoma Ozoma and Aerica Shimizu Banks, who first went public in June 2020 with accusations of racism and discrimination at the company. Ozoma, a Black woman who helped lead public policy and social impact at Pinterest, said a white male colleague helped publish her personal information on far-right forums, a process known as doxxing, after she suggested that the company add an advisory warning to content from Ben Shapiro, a conservative political commentator whom she described as a “white supremacist.”

Banks, a Black and Japanese woman who led public policy and social impact operations at Pinterest’s Washington office, said her manager lied to her when she was negotiating her salary and made disparaging comments about her ethnicity in front of colleagues. Both women said they did the same level of work as their manager, a white man, but made significantly less money.

Two months after they came forward, former Chief Operating Officer Françoise Brougher sued Pinterest, saying she was given gendered feedback and paid less than her male colleagues. She said she was fired after she told co-founder and CEO Ben Silbermann about her complaints. Brougher settled with the company for $22.5 million, according to The New York Times.

After the allegations became public, the Employees’ Retirement System of Rhode Island sued the company, saying executives had breached their fiduciary duty by “perpetrating or knowingly ignoring the long-standing and systemic culture of discrimination and retaliation at Pinterest,” according to the complaint.

Now, Pinterest has agreed to create an office of an ombudsman to respond to employee complaints. It also says it will conduct a pay equity audit across gender and race twice a year and “take any steps necessary to maintain this equity,” according to the settlement.

The company is updating its acceptable use policy to ban doxxing, and it has created a formal process to escalate complaints of discrimination, harassment or retaliation involving members of the executive team or the board.

Pinterest’s commitment not to enforce nondisclosure agreements reflects work that Ozoma has done in California with a new law called the Silenced No More Act. Since she left Pinterest, she has been lobbying legislators to pass Senate Bill 331, which would protect employees who speak out about harassment and discrimination, even if they have signed nondisclosure agreements. The Silenced No More Act, which Gov. Gavin Newsom signed into law Oct. 7, will go into effect Jan. 1.

“This is incredible for former and current employees, and it’s what I’ve been fighting for since the bill was introduced in February, in regards to releasing former employees from nondisclosure agreements,” Ozoma said in an interview.

Zoe Schiffer is an investigative reporter on the tech investigations team for NBC News.

How criminals siphoned off unemployment payments directly from recipients’ accounts