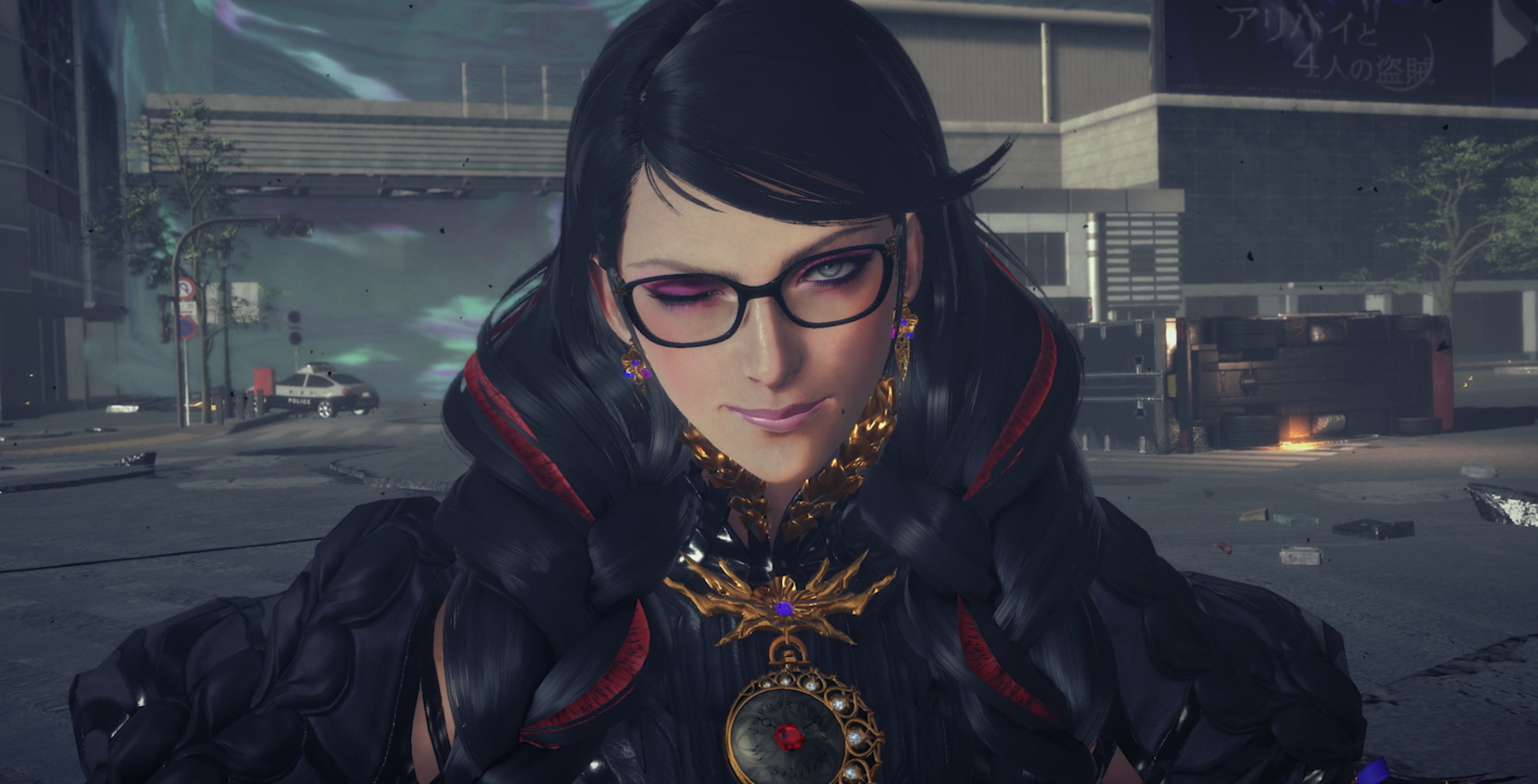 The voice actor behind the titular character in the video game “Bayonetta” is calling on fans to boycott the franchise’s third installment, claiming the flat rate she was offered to reprise her role was not a “decent, dignified living wage.”

“I decided to do it to stand up in solidarity with people all over the world who do not get paid properly for their talents,” Hellena Taylor, who voiced Bayonetta in the English language version of the franchise’s games released in 2009 and 2014, said in a series of videos posted to her Twitter account over the weekend.

Taylor, who did not immediately respond to a request for comment, said she was offered $4,000 for the role, which she suggested was too low given her years of experience. The franchise is worth $450 million, not including merchandise, according to her.

“Bayonetta” publishers Nintendo and SEGA of America did not immediately respond to requests for comment. Game developer Platinum Games also did not respond to a request for comment.

“This is an insult to me, the amount of time that I took to work on my talent and everything that I have given to this game and the fans,” Taylor said in one of the videos, which had been viewed more than 9.4 million times as of Monday evening. “I’m asking the fans to boycott this game and instead spend the money you would spend on this game, donating it to charity.”

Taylor’s viral videos have reignited a discussion surrounding fair pay for voice actors in the gaming industry, with many online voicing their support for her.

One Twitter user wrote “pay your leads more,” in response to a Platinum Games’ tweet promoting the Oct. 28 release of the third installment.

“I was excited about this game…. Now I’m not even going to buy it,” another person wrote on Twitter. “This is coming from someone who owns Bayonetta 2 on the Wii U. Why do so many industries treat voice actors poorly?!?”

“I canceled my Bayonetta 3 preorder,” yet another user wrote.

Some gaming industry experts say many factors go into deciding how much a voice actor is paid. Without more context from the publishers and developers, it’s hard to know what is fair compensation in Taylor’s case, they said.

Taylor voiced Bayonetta in the first two games. She has not shared what she was paid for her work with the first two installments.

“We don’t know if this is 40 hours of work or if they’re saying, ‘We’ll give you $4,000 to come in and do pick-ups,’” said Mike Hayhurst, the senior director of voice operations at BLEND, a voice-over services provider that helps connect actors and gaming companies on both mobile and console games.

Rather than having a set salary, Hayhurst said, video game voice actors often have an hourly rate that’s agreed upon before they begin recording. He said that payment depends on a range of factors, including experience.

Video game voice actors are eligible to be represented by the Screen Actors Guild‐American Federation of Television and Radio Artists.

In 2017, SAG-AFTRA reached an agreement with video game companies, after a nearly yearlong strike by the union against video game producers, developers and publishers, Variety reported.

The agreement put in place a bonus structure that provides additional payments to performers based on the number of sessions worked. In 2020, that agreement was extended to 2022. It’s set to expire Nov. 7. According to a 2020 SAG-AFTRA rate sheet, the current rate for a day performer (up to 3 voices/4-hour day) is $956.75. For a day performer (1 voice / 1 hour), the rate is listed as $478.50. Voice-over sessions for video games are usually four hours, according to SAG-AFTRA.

It’s unclear whether Taylor is a member of SAG-AFTRA. A representative for the union did not immediately respond to a request for comment.

In some cases, video game voice acting is more than delivering lines of dialogue in a booth. It can involve full performances in motion and performance capture studios, with some productions spanning years.

Voice actors are a crucial part of the gaming experience, Hayhurst added. Game companies often want to do everything in their power to keep the same voice actor of a character when possible, he said.

That’s because players spend so much time with these characters, he said, it can be jarring to hear a figure they’ve grown attached to sound different suddenly.

Voice actors have long been sounding the alarm on unfair wages.

In 2008, voice actor Michael Hollick told The New York Times that he was frustrated by his pay on Rockstar Games’ “Grand Theft Auto IV.” After voicing the lead role of Niko Bellic, Hollick said, he was paid $100,000. The game made $600 million in its first three weeks, according to the Times.

Hollick said he was grateful to be in the game but added “it’s tough, when you see Grand Theft Auto IV out there as the biggest thing going right now, when they’re making hundreds of millions of dollars, and we don’t see any of it.”

At the time, voice actors didn’t receive any secondary compensation, sometimes called residuals or royalties, for their work. Hollick told the Times that he didn’t blame Rockstar for the pay issues.

“I blame our union for not having the agreements in place to protect the creative people who drive the sales of these games,” he said.

After Taylor tweeted her videos, several other voice actors shared what they were paid for their work on Triple A titles.

Sean Chiplock, a voice actor with roles in video games such as “Marvel’s Avengers” and the remake of “Final Fantasy VII,” tweeted about his compensation on the blockbuster game “The Legend of Zelda: Breath of the Wild.”

“I was paid approx $2,000-$3000 overall because it was based on the total number of hours in the studio (which was higher because of voicing 3 characters in a single game),” Chiplock tweeted.

He later clarified: “(Note that I mean per game, not total across both. Don’t want folks getting the wrong idea and treating it as even worse than it actually is.)”

A spokesperson for Nintendo, the developer of Zelda, also did not immediately respond to a request for comment.

“Sad and deplorable about the attitude of untruth,” Kamiya wrote. “That’s what all I can tell now. By the way, BEWARE OF MY RULES.”

Actor Jennifer Hale, who picked up the mantle of voicing the titular character for the third installment, issued her own statement Monday on Twitter, titled “About Bayonetta 3.”

As a “longtime member of the voice acting community,” she said, she supports “every actor’s right to be paid well and have advocated consistently for this for years.”

“Anyone who knows me, or has followed my career, will know I have great respect for my peers, and that I am an advocate for all members of the community,” Hale wrote.

Hale did not immediately respond to a request for further comment.

In her statement, she said her nondisclosure agreement prevents her from speaking on the situation at length.

She urged fans of the franchise to “keep an open mind” about the game, which she noted has been “created by an entire team of hard-working dedicated people.”

She ended the statement saying she hopes that all parties involved “may resolve their differences in an amicable and respectable way.”

Disney planning sequels for some of its most popular movies |...

Biden flexed his dexterity at the State of the Union

Superstitious Brits reveal their most lucky numbers – seven and five...