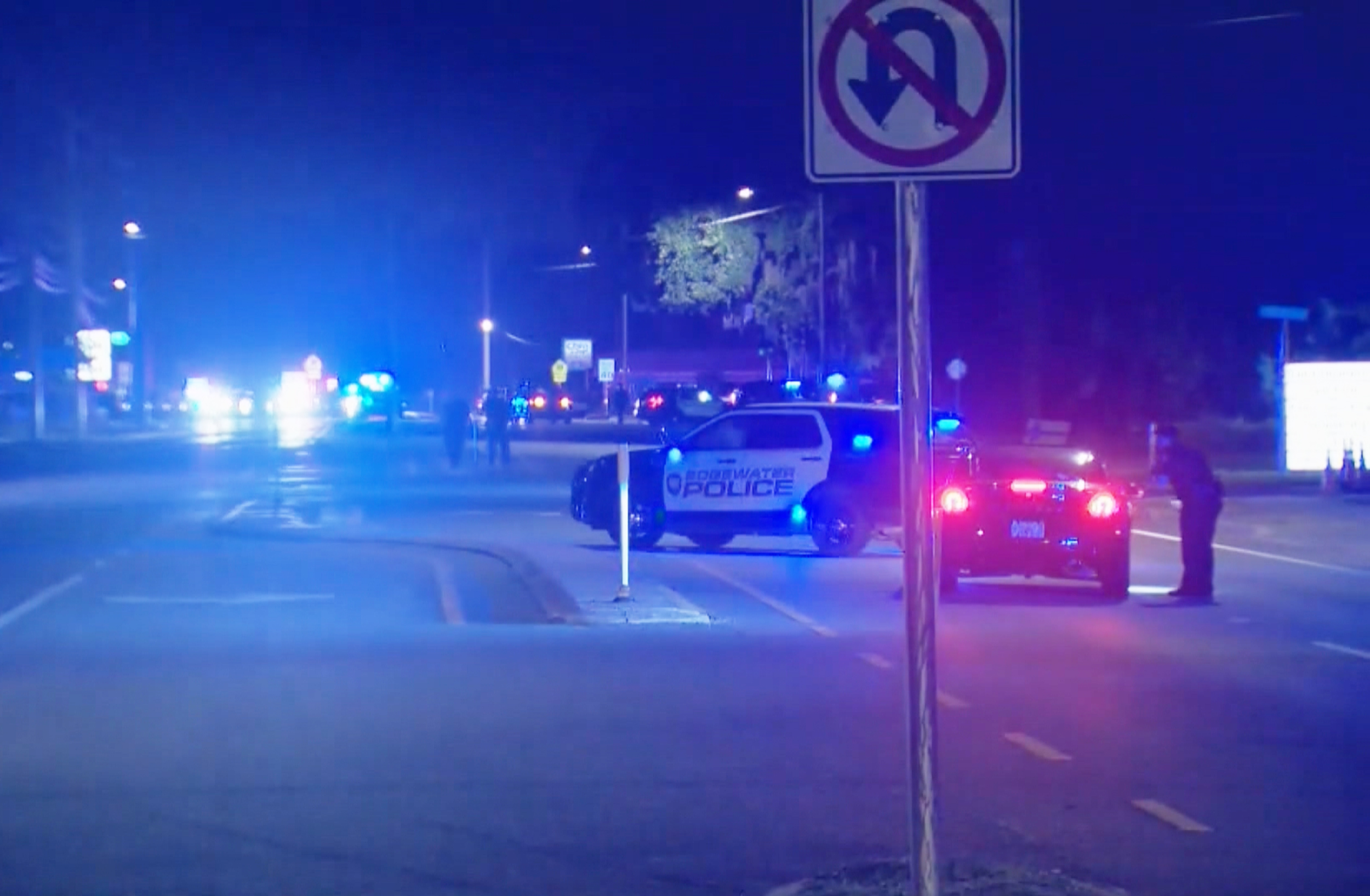 A hostage situation at a Narcotics Anonymous meeting in Florida ended with three people dead on Monday night, according to police.

Police responded to a report that a person was shot at Bridge the Gap, a non-profit organization, on Monday at approximately 7:00 p.m. in Edgewater, about 60 miles northeast of Orlando. Bridge the Gap was hosting a Narcotics Anonymous meeting at the time.

Suspect Quinton Hunter entered the building after the meeting started and shot Ian Greenfield at close proximity, “mortally wounding him,” according to the Edgewater Police Department.

“At this time we believe Quinton Hunter was angry over a relationship Greenfield had with Hunter’s former girlfriend, Erica Hoffman, the second victim in this case,” police said in a statement shared with NBC News.

The 20 people in attendance at the NA meeting were able to flee the building, but Hunter prevented Hoffman from leaving, turning the incident into a hostage situation, police said.

“There was no response from inside the building,” police said.

Upon entering the building, SWAT discovered the bodies of Greenfield, Hoffman, and Hunter. There was no one else inside, according to officials.

The Edgewater Police Department are continuing to investigate the incident in partnership with the State Attorney Homicide Investigations Unit.

Mirna Alsharif is a breaking news reporter for NBC News.

Tulsa DA’s daughter was arrested after her father was stabbed

Pope says he’ll slow down or retire after relying on wheelchair...